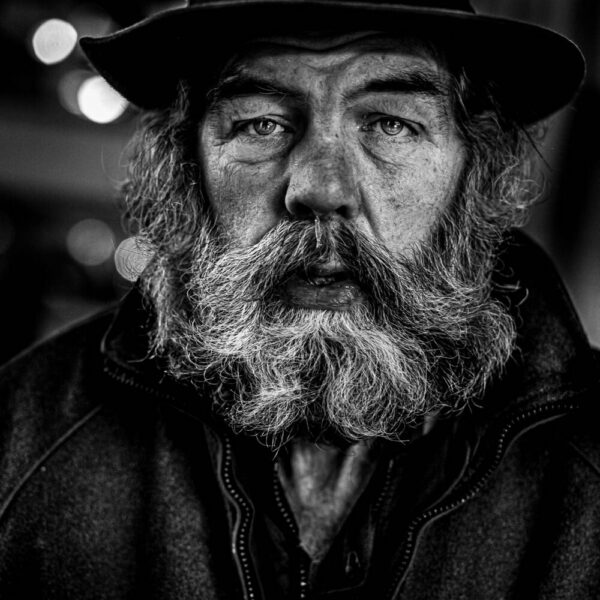 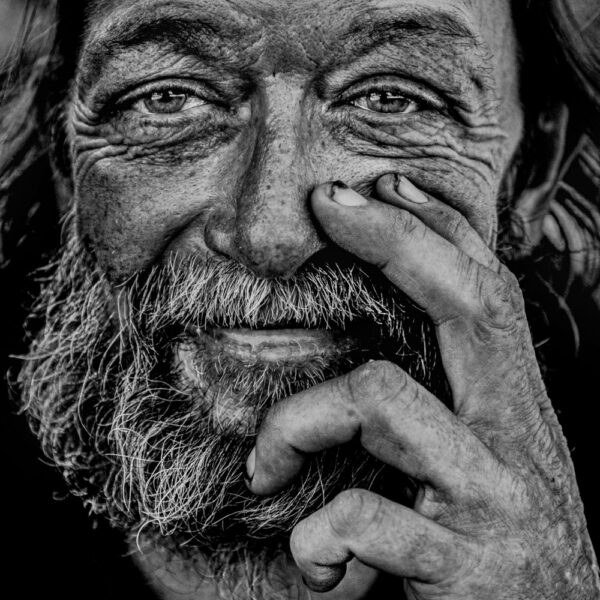 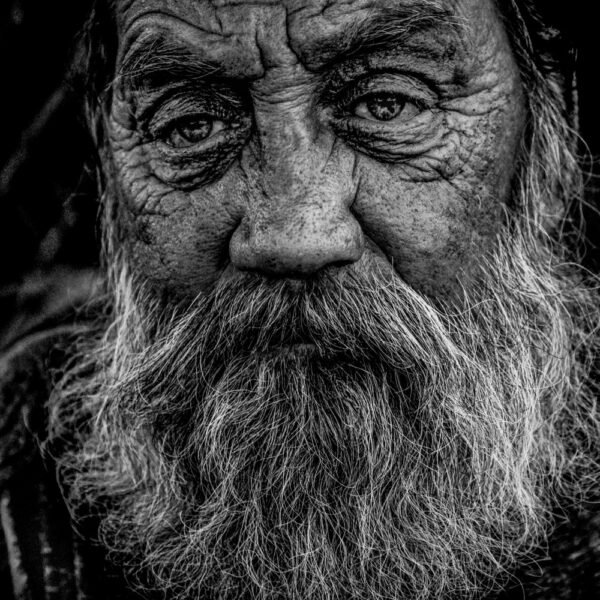 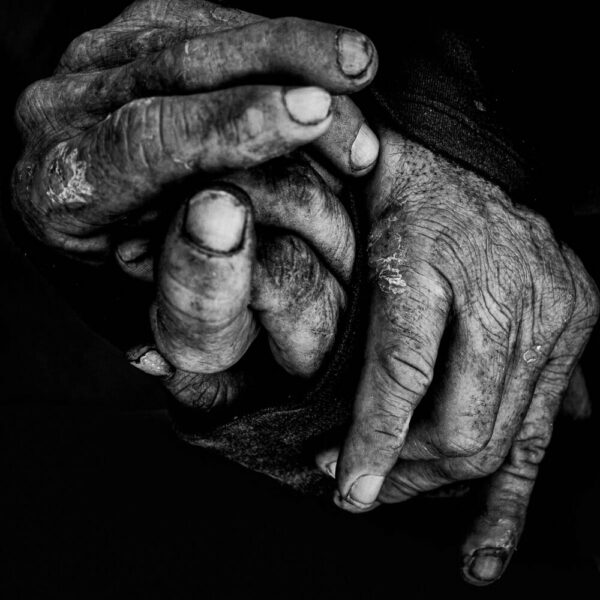 The Only True Solution is a Home

Established in 2013 as a non-profit organization, Steps Forward addresses chronic homelessness in the Tampa Bay Area by providing housing and services for the most at-risk homeless population in Hillsborough County.

Our Board of Directors is made up of the founders of the organization who are seeking to address the issue of homelessness in Hillsborough County using an approach known as Housing First, whereby the chronic homeless population is moved from the streets directly into permanent supportive housing. We recognize that support services for this population already exist within the county, but affordable housing units are lacking; Housing First Steps Forward was created to fill the void. The team behind Housing First Steps Forward are members of the Hillsborough County business community who believe that the private sector has a duty to assist with major challenges facing the community, and who seek to partner with the public sector and not-for-profit enterprises to solve these issues.

Chronic homelessness refers to people who have repeatedly found themselves experiencing homelessness on the streets, oftentimes over the course of years. By the last homeless census in Hillsborough County, the homelessness population numbers approximate 870 individuals according to Tampa Hillsborough Homeless Initiative. The goal of Housing First Steps Forward is to make available 500 units for this population, taking a huge step forward to solving this problem. With only 21 homeless shelters in Hillsborough County, Housing First provides affordable, furnished, single occupancy units in locations with reasonable access to amenities such as public transportation and shopping, and access for providers of mental health and rehabilitation services. HFSF is funded via donations from the private sector, public support, grants, tax advantaged financing and cash flows from rents. Residents pay an affordable rent via voucher programs such as Section 8 and the Veterans Administration’s VASH program, as well as other support programs.

A Step Forward to Success

Edwin Hall is proudly taking a huge step forward to “getting his life back,” in his Cypress Landing Apartment, happily provided by Housing First Steps Forward. After the passing of Edwin’s father, he slipped into a deep depression and was thankfully guided to HFSF by a social worker. With a place to call home, he can now live peacefully in his lightly furnished apartment where he has a verifiable address to collect his social security check.

Suffering from chronic homelessness for 5 years, he was diagnosed with prostate cancer shortly after his Medicaid had been arranged. Now able to qualify for Medicaid, Edwin says “If I was still homeless, I wouldn’t know about the cancer. I might be dead.”

Partners in the Community

Contact Us!
A Big Step Forward for Hillsborough County